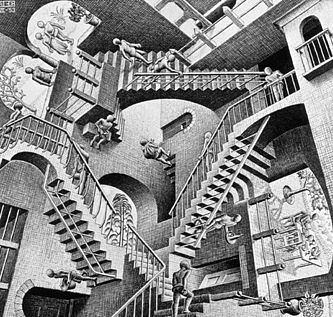 "If you increase the efficiency with which a resource is used, people will just use more of it."

This is a nasty tricky sort of a problem, and understanding it is a key part of system thinking.

In 1865, the English economist William Stanley Jevons observed that technological improvements that increased the efficiency of coal-use led to the increased consumption of coal in a wide range of industries. He argued that, contrary to common intuition, technological progress could not be relied upon to reduce fuel consumption.

Need to publish a story with the headline “Does Betteridge’s Law apply to this headline?”

A Chicken and Egg Problem

The paradox of the chicken and the egg goes like this:

Which came first the chicken or the egg?

They co-evolved. But eggs existed long before chickens, so the answer is "the egg." Here's a scientific illustration that supports this hypothesis. 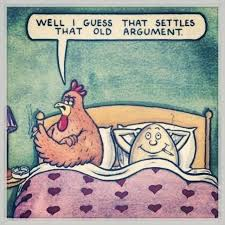