What is the connection between these three things?

Red string connects and binds disparate things to make a bond, a link.

Red string can even be used to connect red string. The way a hat connects to a fish is the same as the way a person links to a shoe? If so, you can link the two pieces of red string with a third piece of red string. Thus red string is not just a thing for connecting things: it is a thing in itself.

Red string also cannot travel through an elevator. If for example you have a story wall on one room of your building, and you wish to connect an item to another story wall on a different floor, you cannot simply unravel the ball of wool until you reach the elevator, get into the elevator, travel to your desired floor, and then walk to the second wall, connecting string to wall. You must take the stairs, or, preferably, climb out through the window, up the outside of the building, and in through a different window.

Red string connections are bi-directional. If A is linked to B then B is linked to A. There is no such thing as one way red string.

But with these limitations aside, you must realise the amazing power of red string.

The String is mightier than the pen

Red pen is excellent for highlighting mistakes in drafts and papers, as it contrasts sharply with the black or blue of the original. But it is constrained to the page and cannot travel from one page to another. Red string can connect items from different pages.

I remember a friend's mother, returning from an extended stay at a mental health institution, who owned a copy of Cocteau's Les Enfants Terribles which she had read so many times that every last word had been underlined. —source

The anti-realists would have you think otherwise.

The Mind Is Red String

What is a brain? Deep down? Cut it apart, what do you find?

Neurons, connected, adjoined, one to another, by what? Synapses? What are they? String! Red string!

The inner workings of the inner mind are simply string, red string.

When the internet was young people thought that it would be good if there was an online dictionary, where every word that is used in defining a word, would itself link back to its own definition.

What is the danger of red string?

The danger is that we connect every item to every other item. A maximally connected network.

Our detective hero, while putting together a wall of clues to help him track down our serial killer, runs out of red string. He heads down to his local craft shop to find the necessary supplies.

Our serial killer, meanwhile, whiling putting together his 'crazy wall' that he uses for determining his next victim, runs out of red string. He heads down to his local craft shop to find the necessary supplies.

Simultaneously from left of frame and from right of frame: two hands close in on the ball of red string. Our detective hero and our serial killer. They each grab at the ball of string. It comes apart, and unravels. They each take up the slack of their end of the unravelling ball. Finally they meet up in the middle. They lock eyes. We see, in fast flashes, scenes from their crazy walls. Clues fall into place. Connections, links, revelations, breakthrough. And we see how and why they immediately recognise each other. The fight is on!

I gotta dig a little deeper

One further clue... The word "clue" originally meant "a ball of string" derived from the ancient word "clewe", a ball of yarn, for example the one Theseus used as a trail to escape the Minotaur's labryinth.

Here's another clue for you all: the Walrus was Paul. This is a line from "Looking through a glass onion" written by John Lennon, on the Beatles album "The White Album". The song is a reference to the song "I am the Walrus", which says "I am the Egg-man, I am the Walrus." The Egg-man is humpty dumpty. The walrus is Paul. A glass onion has many layers. Like an Ogre. Shrek was an Ogre, one of his assistants was Puss In Boots, whose friend and eventual Nemesis was Humpty-Dumpty: The Egg-Man. Charles Manson misunderstood the White Album. He saw many hidden meanings. Helter Skelter was a call to bring about an apocalyptic war: The Manson Scenario, between races; or, if you believe John Lennon, it was about the popular British amusement park ride: a high tower surrounded by a long spiralling slide. "When I get to the bottom I go back to the top of the slide Where I stop and turn And I go for a ride" it loops endlessly, repeats over and over. Misunderstandings, seeing hidden meanings that were never there. Hyper-apophenia.

You can't just jump anywhere in time. You need a time-receiver. 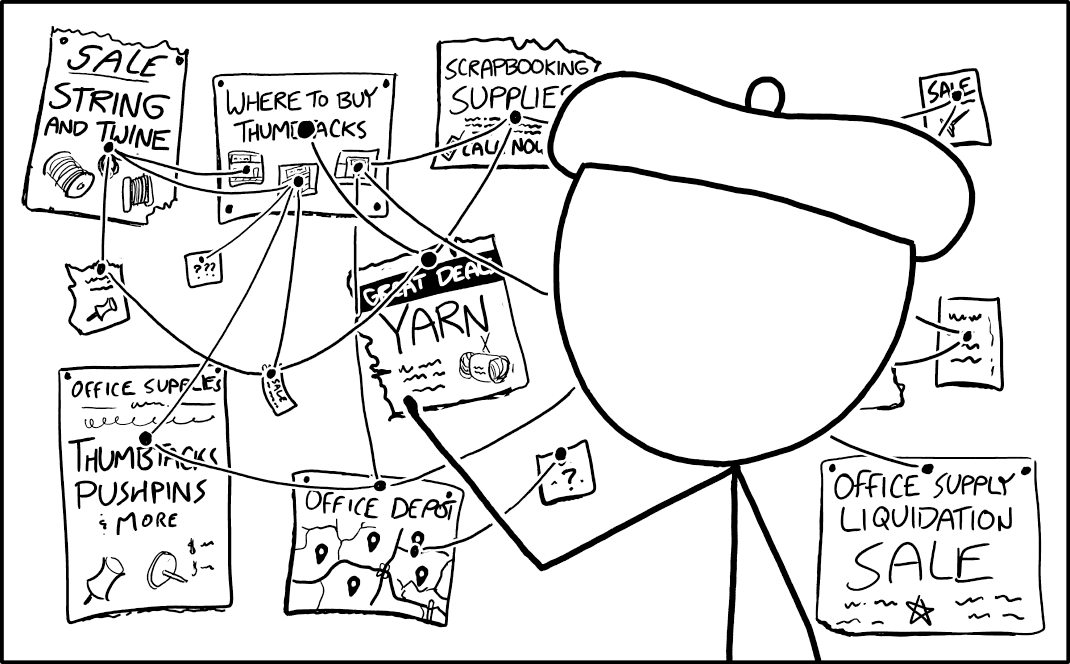