I am a little reluctant to share this concept too widely.

Once people have considered the ramifications of the following suggestion, they may be willing to undertake the possibility of finding a comfortable bed and some nice meals for me in a quiet facility with a lot of locks on the doors and windows.

The gist of it is that I feel we need a lot more artwork and Creativity in this world: perhaps 1000 times what we have available today. To unlock that capability, to help the world go C1K I think we need to get all people to perform a wider search of their own interests by taking the "One of Everything" challenge.

By that deadline, your own death, the challenge is to produce at least exactly 1 of every major form of artwork.

This is a strange concept to write about. Where to begin?

You should resolve to create at least one work of art in each major medium. For example:

The idea is breadth. So you need to learn enough to do it all yourself. The album for example: you need to play every instrument. Tough gig, right? And it can't just be 45 minutes of whistling. It should have drums, bass, lead vocal, backing vocals, rhythm guitar, lead guitar. There must be album artwork. The full enchilada.

I've written a few novels that are unpublished. I could, for example, track one of those down, polish it up and release it.

The next item is a movie. This is quite difficult.

I should probably point out the budgetary constraints that I had in mind: 0 dollars. You shouldn't spend any exorbitant amount of money. You shouldn't pay people to be involved in the project for example, shouldn't rent movie studios and so forth.

So the film has to be made using equipment to hand. It could, for example, be a LEGO stop motion film, though this would take a long time to create. Every minute of footage would take several hours to create. So I'd be looking at a massive investment of time.

A live action film would be quite hard, as I think I'd be expected to play all the parts: this could be problematic.

The simplest movies are ones set in a single place with a very small number of characters. Friends staying at a holiday home for the weekend, for example. The minimum is two characters really. Films like Castaway and The Martian spend 90% of their time on a single character. A single person trapped somewhere: a post apocalyptic landscape. An empty planet. Everything is normal but everyone is gone. Could be a single person plus 1 or more robots. Or one person in multiple roles. Twins/Clones (moon) etc.

Can't just be 90 minutes of a fixed camera position. Has to take into account all of the cinematic arts. Should use lighting, camera angles, focal depth, makeup, costume, set design, score and soundtrack, title sequence, credit sequence, at least 1 dolly zoom; everything that is Oscar worthy or typical of films should be covered. 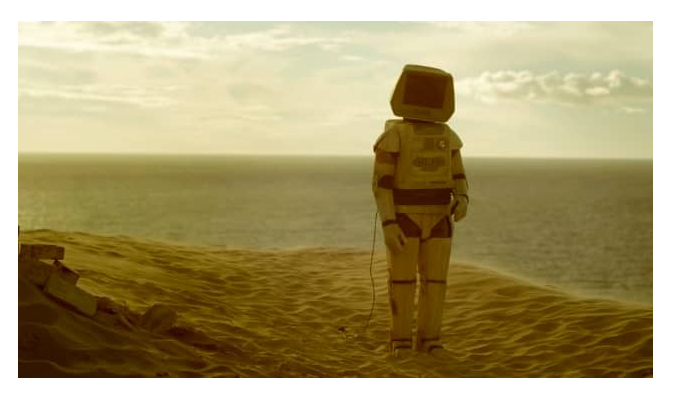 After the film comes the album.

The artwork should be LP record sized, and the album should also be available as pressed vinyl. There has to be at least one "single", with a beat you can dance to, and preferably an a-capella number as well. There should be a 7 minute+ epic, and a ballad (a song that tells a story). There doesn't need to be a rap song. Really, there doesn't. 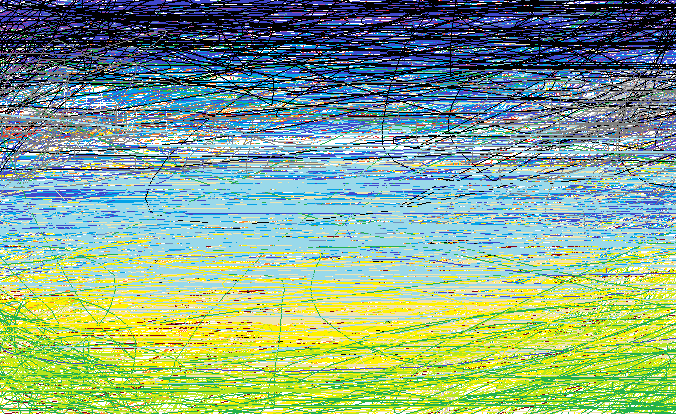 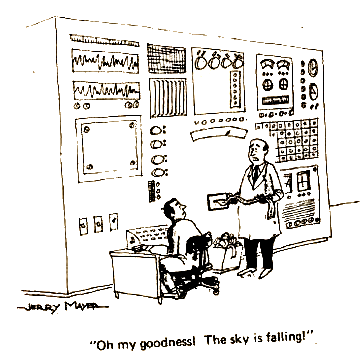